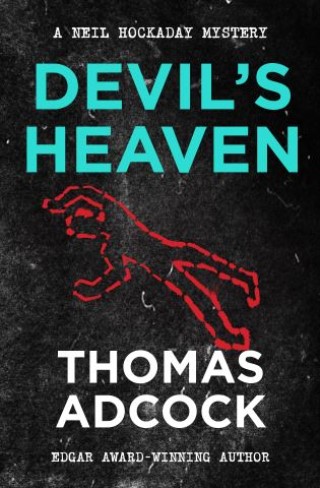 Neil Hockaday’s on furlough from the NYPD as he attempts to cut back on the booze, but his new wife, Ruby, is going back to her advertising job after the couple’s trip to Ireland. Unfortunately, the same day she returns to the office, her much-disliked ex-boss’s body is found, killed in grisly fashion and wearing a leather mask.

Meanwhile, some of Hock’s colleagues on the force appear less than interested in solving a string of murders in which gay men are the victims. Now the detective’s working on his own time, in cooperation with a private investigator he knows, to uncover the truth in a case that will take him everywhere from the Metropolitan Opera to the nightclubs of Manhattan.